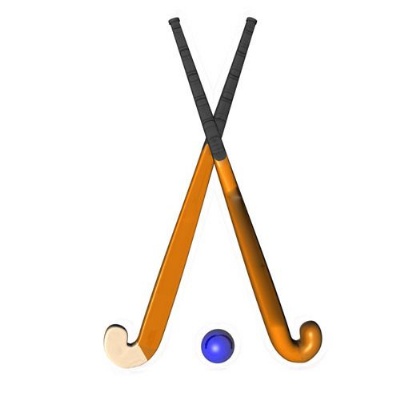 A great week for the St Mary's Hockey Team

On Thursday 7th February, the St Mary's hockey team travelled to Down Grange to take part in the fourth date of the Basingstoke School's Hockey League. We began with a tough game against the third place Great Binfields. A fast start saw us go 2-0 up thanks to goals from Josh and Adam. Binfields then scored a goal to put the pressure on St Mary’s but we held out for a confidence boosting win. The second match followed and we were against Park View. In a closely fought game we almost came out on top, scoring seconds after the hooter had gone. With that 0-0 draw put to the back of our minds, the team played great hockey in the last 2 games winning 2-0 against Merton with goals from Aston and Adam and then 3-0 against Hook with two goals from Alexis and another for Josh. It was a great performance that will move us into the top half of the league. We look forward to building on this performance on 7th March. Thanks again to the coaching team for your support.