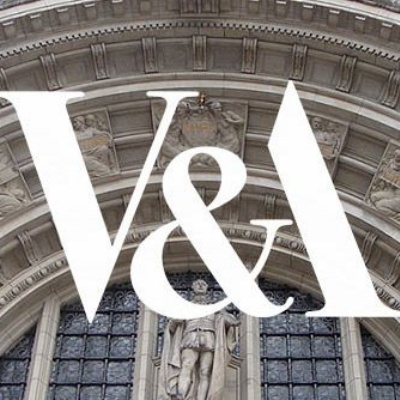 On Wednesday 12th June, Year 6 travelled to London to visit the famous V&A museum. The children were amazed as soon as they walked in by the ornate glass sculpture hanging from the ceiling. Once the children had put their things away, they were allowed to explore the various exhibits the museum has to offer. First stop was The History of Europe – Told by its Theatres. The children were fascinated by the vast amount of show posters and theatre layouts from across the years, as well as dressing up as characters from their favourite shows.

After the workshop, the children continued to explore the museum. They were particularly fond of the jewellery exhibition, with lots of exquisite pieces on display.

After a long day in the museum, it was time to head home on a coach ride filled with Mulan songs! It was a lovely day and the children were a credit to themselves and our school.