The evening of Tuesday 17th July 2012 saw an event like no other at St Mary’s Junior school.  It began with a drinks reception

The evening of Tuesday 17th July 2012 saw an event like no other at St Mary’s Junior school.  It began with a drinks reception followed by buffet supper to celebrate the enduring service of one very special teacher.  The evening featured performances from former pupils, peripatetic music teachers as an orchestra as well as a song by the staff choir. 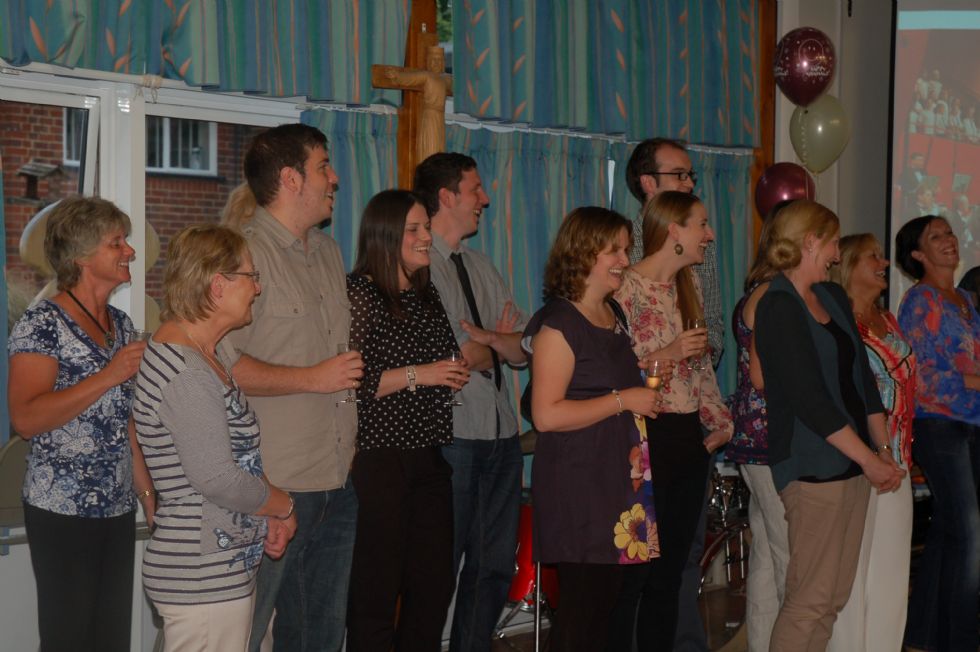 A surprise highlight was a composition in four movements by Marilyn’s son-in-law, Dave Stapleton (of Edition Records) called, “The Retirement Suite”.   To finish there was a heart warming rendition of, “the Frog Chorus” by Paul McCartney followed by the “1812 Overture” by Tchaikovsky with audience participation. 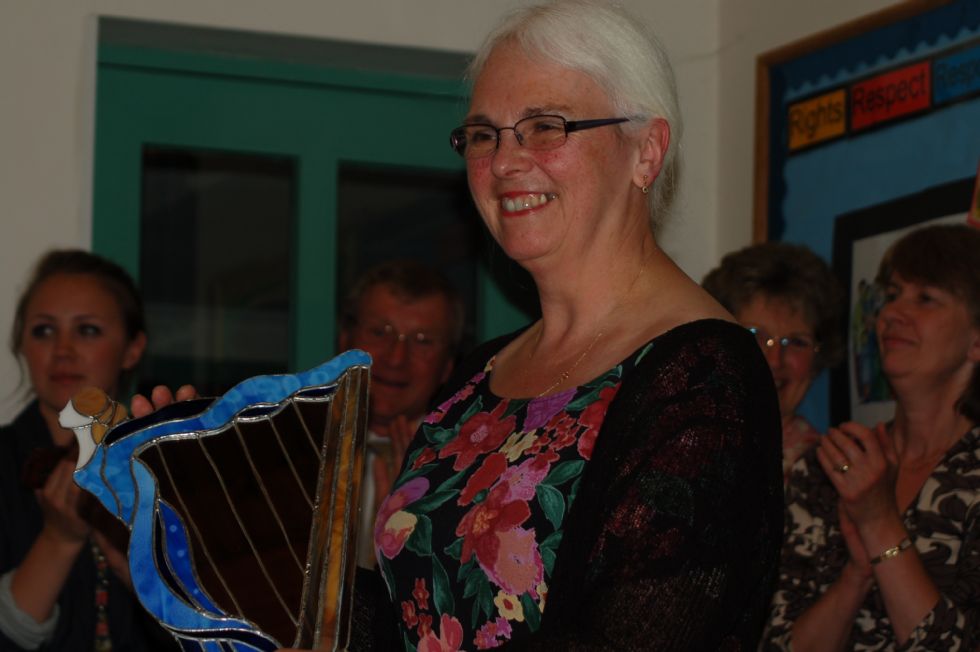 Mrs Marilyn Wright has been in dutiful employment in Hampshire since 1975 and at St Mary’s since September 1987 seeing her service to this school number 25 years – a quarter of a century!  No mean feat.

Marilyn’s time began with an interview led by Nora Goodall, chair of the governing body at the time.  One of the questions Marilyn remembers was, “and can you teach swimming?” to which Marilyn replied, “I’m willing to teach but will need to learn to swim first.”  Needless to say she was appointed but still hasn’t learnt to swim!

Of the numerous opportunities for the children that Marilyn has led her are just a few highlights: 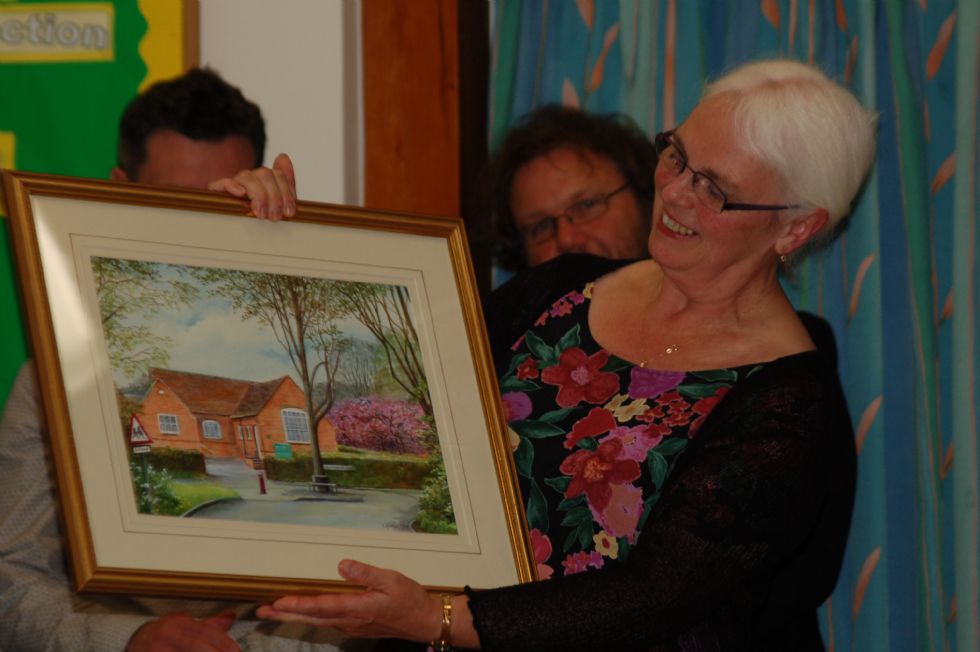 We wish Marilyn and her husband Paul a happy and restful retirement and many thanks for all you’ve done here at the school for the children, many who are now parents themselves. Well done.