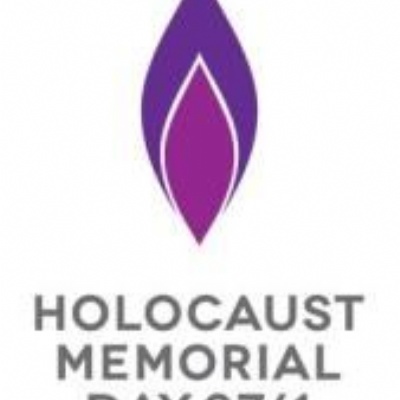 How can you be a light in our dark world?

As we do each year we have taken part in Holocaust Memorial Day today. We looked at this in terms of 'One Family' and how everyone has been created in God's image and should be treated equally regardless of their race, religion, culture or gender. We then considered how during World War 2 the Nazis did not treat people equally and how various groups were discriminated against. As a school we looked at this by asking the whole school to stand and then asking people to sit down again based on various criteria including: hair colour, eye colour, wearing glasses etc until we only had four children left standing. We had a quiet period of reflection to consider how this felt, how unfair it is and what we can do to stand up against  injustice that still happens today.

In John’s Gospel Jesus said to his disciples:

12 This is my commandment, That you love one another, as I have loved you.

13 Greater love hath no man than this, that a man lay down his life for his friends.

We then went to find out about the life of Father Maximillian Kolbe and in particular his act of self-sacrifice in taking the place of another prisoner sentenced to death and went on to consider small acts of sacrifice, like giving up a little time for someone else, that we can all do during the week.

The powerpoint we used for today's act of worship is attached which includes a beautiful new song that the children have been learning - 'Sing a song in Unison'.