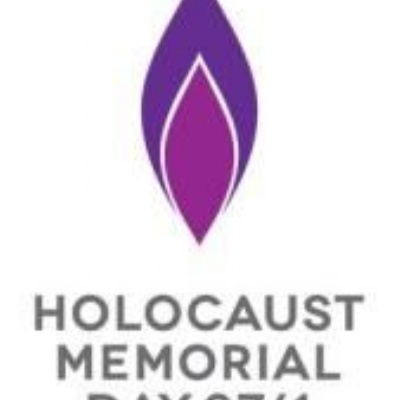 Following on from our act of worship...

Following on from our act of worship to introduce Holocaust Memorial Day, the children have been reflecting on some of the issues that arose. Years four and six read the story of Renee Bornstein who escaped from the Nazis during World War 11 with the help of some very special people. Read her full story by following the link below:

They then wrote postcards to her in response to reading her story. See the attachment for an example of these postcards from each year group.

Years three and five looked at what happens when the concept of 'One Family' goes wrong and how this can lead to people being treated differently for example because of their race, religion or gender. They then wrote poems about racism by describing what love and hate could look like. See the second attachment for an example of these poems from each year group.