On Thursday 7th March, the St Mary's hockey team travelled to Down Grange to take part in the fifth and final date of the Basingstoke School's Hockey League. We began with a friendly as the team we were playing didn’t turn up. This friendly against North Waltham, who were second in the league, set the tone for an impressive afternoon. Aston guided in from a tough angle to secure a 1-0 win and took a fall in doing so but he was soon back up and in the thick of the action. Our second game was against the fourth placed Park View and after a fast start we were 2-0 up thanks to goals from Josh and Adam. We controlled the game throughout and secured a vital win which will see us move up the table. Our final game was another difficult one against Hook, who were fifth in the table. Again, a fast start saw us control the game and with two goals from Josh, we finished the tournament on a high. It was a great performance overall and the team played well throughout the tournament. I would like to thank the coaching team for all of your help and knowledge. 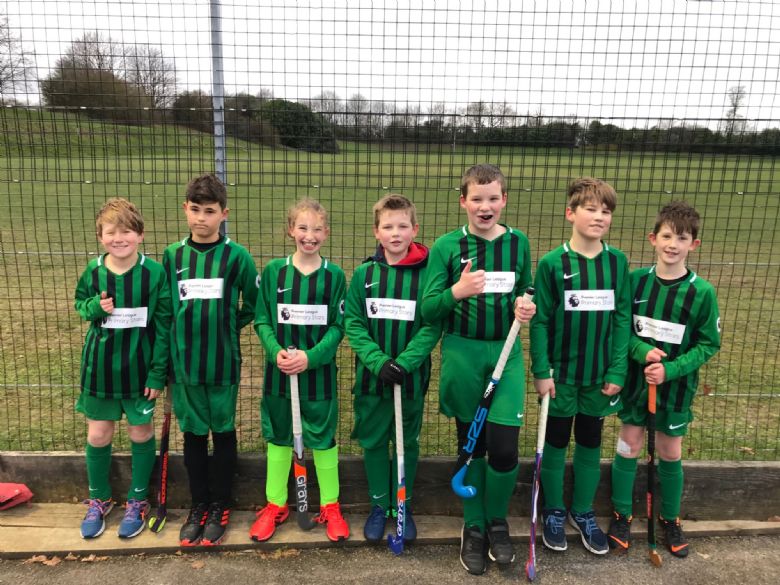