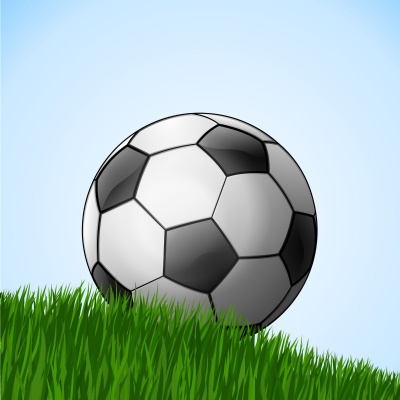 A fantastic performance from our Year 5/6 girls football team!

Firstly, they received some basic coaching on seven a side tournament play. This involved positions, triangle play, closing players down and the importance of fully supporting each other.

The full team played well together with occasional “tweaks “depending on the opposition. Their tenacity surprised some teams larger than themselves and they fought their way to the final beating Oakley for the second time in the tournament to become winners and Basingstoke representatives in the County Finals next week.

The final results were:

Thank you to all our supporters who encouraged our team throughout the afternoon and provided lifts to and from the event.