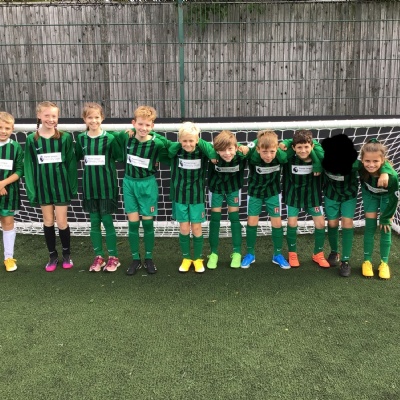 The first tournament of the academic year started with the year 4/5 football tournament at the Basingstoke Soccer Centre in Brighton hill.

We were placed in group A which was closely contested by St Bede’s, Tadley and Cliddesden. Everyone was in high spirits especially after the fact they hadn’t been at school in the morning due to a power cut! We started our group game stages against St Bede's who gave us a tough test with the game ending 2-2 due to some fantastic finishing. Next up was Tadley who played well against us, but we were up for the task and played well and controlled the game to win 3-0 thanks to some fantastic saves from our goalkeeper. Our last game came against Cliddesden who put us to the test once again, thanks to a fantastic team effort and support we came out with a 4-1 victory after some fantastic defending from everyone. This meant we topped the group.

Next came the quarter finals, we had been placed up against Oakley. It was a closely fought game from start to finish. We succumbed to an unfortunate 3-1 loss in the end which stopped our chances of progressing. Everyone gave it their best effort and should be really proud of themselves as they played with pride and determination.

Overall, the team spirit and sportsmanship of all the children was phenomenal and they should all be proud of how well they represented St Mary’s. The children showed respect to all teams, even cheering on other teams when they weren’t playing.

Thank you to all the parents who helped with the transportation of children and for their support. 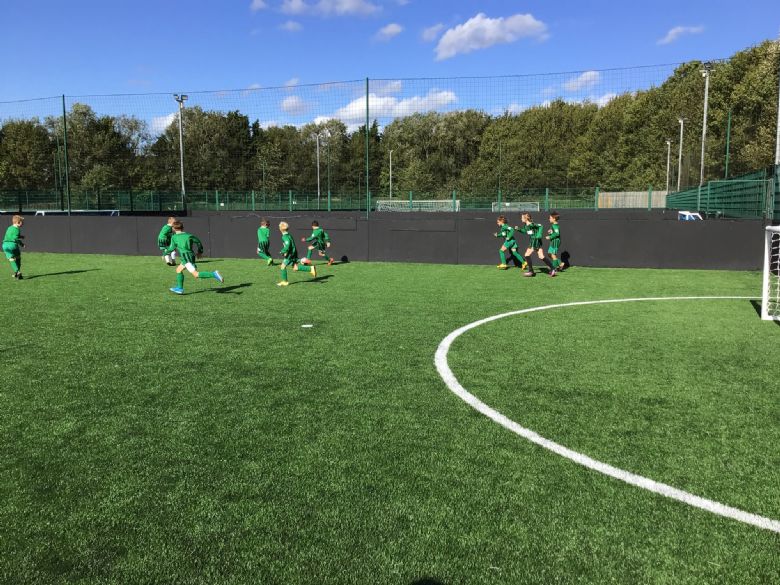