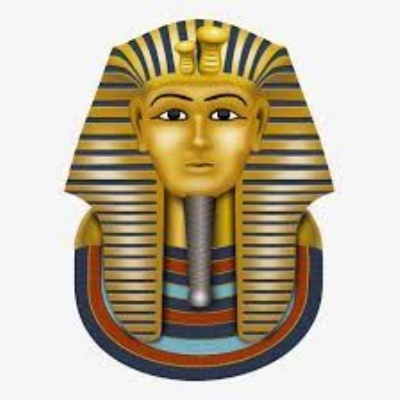 On Monday 20th June, Year 4 were lucky enough to take part in an exciting Ancient Egyptian drama day with The Treehouse Theatre Company. Ben, from the company, took Year 4 through the journey of history ancient Egyptians through the medium of a humorous and amusing drama, where every child had the opportunity to perform a role. At the end of the day, we put all four acts of the play together and enjoyed the entire performance as a year group. As well as encouraging the children to perform a variety of historical roles, such as Cleopatra and Tutankhamun, Ben enlightened us about the daily lives of everyday ancient Egyptians, for example, what they ate, what they did for a living and even where they went to the bathroom! The children thoroughly enjoyed dressing up and taking part in such an entertaining and fun-filled day. This experience has helped the children to learn about the similarities and differences between then and now and about the colourful and fascinating history of the amazing Ancient Egyptians.