Passchendaele, also known as the Third Battle of Ypres was one of the more controversial battles of World War I. In three-and-a-half months between July and November 1917, an advance of less than five miles cost an estimated 550,000 Allied and German troops, killed, wounded or lost. Around 90,000 British and Commonwealth soldiers were missing; 50,000 buried without being identified and 42,000 never recovered. 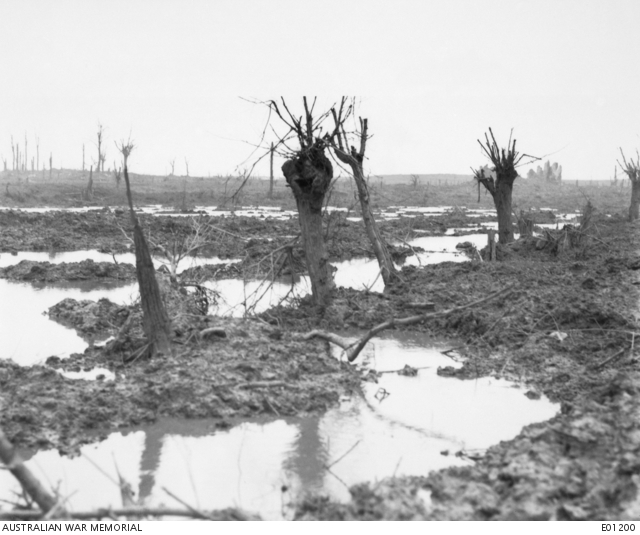 As part of our remembrance work this year we have been looking at this terrible time in history whilst also reflecting on some of the incredible acts of bravery and selflessness carried out by people who would not have described themselves as any different from you and me. In particular during our act of worship we have found out about Sister Kate Luard who was a nurse during the war and Noel Chavasse who was the only soldier to be awarded the Victoria Cross twice during WW1.

Please see the attachment for the complete act of worship.